There has been a lot of work being done on the game recently, at least more so than I had expected, which is good. This means that no longer will there be only one car in the game, but several, and they will all have variants like the current car has. This is great. Hooray. :3

Here follows some screenshots of the eight vehiculars in particular that has been created for the game so far: 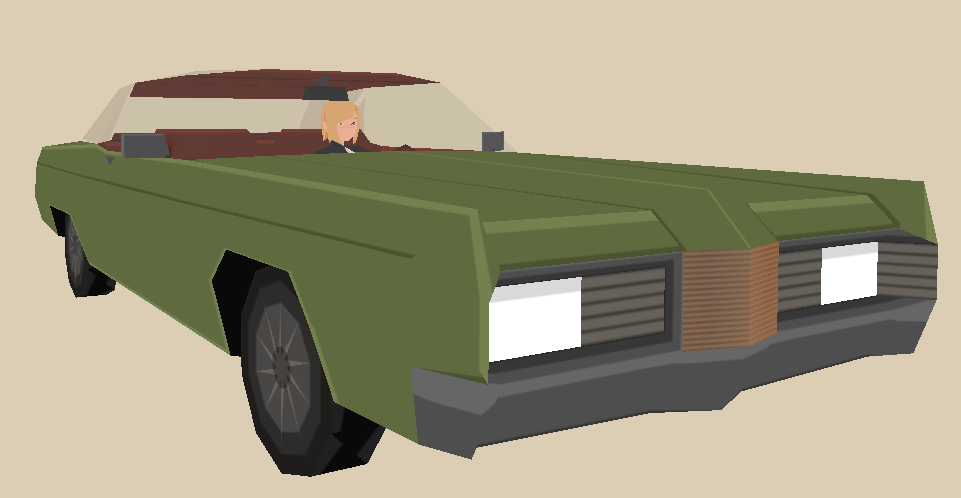 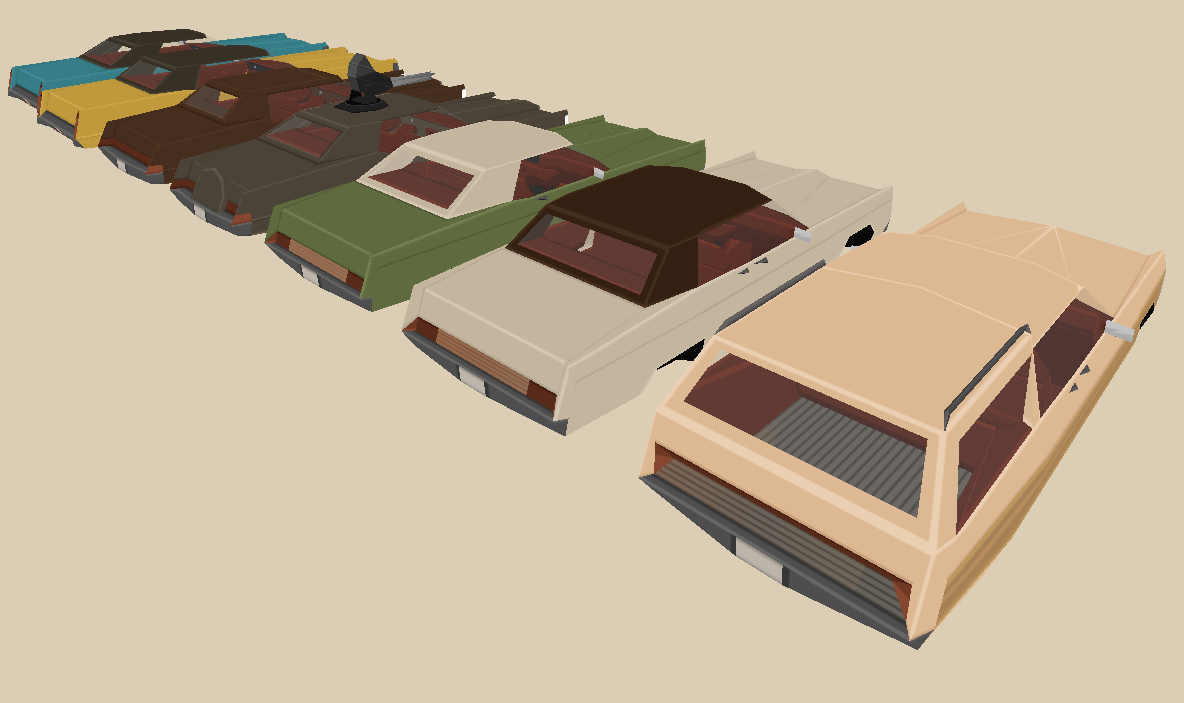 I have yet to put them in the game, but before I do that I need to ensure that the car-swapping mechanism is working, otherwise you are stuck to just one car, and that isn't fun. ;w;